Shortly after the index is up and running, we will introduce options trading on the Rhea platform. If you are unfamiliar with options as a financial derivative, please read Options guide from the Documentation tab on our website before continuing. 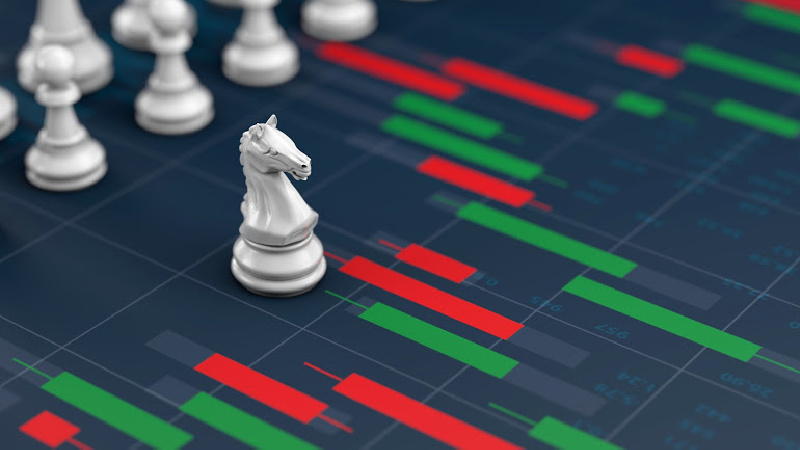 Trading options on the Rhea Crypto20

This section presents all aspects of options trading on the Rhea platform.

Why trade options on the Rhea Crypto20?

There are two key reasons why investors would trade options on the Rhea Crypto20.

We will now go over some specifics that the Rhea platform will have. Some of them may appear restraining, but they are crucial in assuring a sustainable start of options trading.

The structure is very simple: 0.95% transaction fee per trade on the cash flows at contract  initiation and expiration. As previously mentioned, Rhea will share these fees with token holders on a quarterly basis, which will be equivalent to an interim dividend for equity shares. The example below shows how the fees will be calculated on a regular call option that is at-the-money at contract initiation and is in-the-money at expiration:

The fee will be split between the Rhea team and token holders (depending on the tier reached on the Milestone Map). Therefore, a more successful ICO will result in even lower effective commissions, as transaction costs will be returned to investors once per quarter in the form of a dividend. For comparison, in tier II the dividend-adjusted fee will be 0.76% (0.95%∗ (100% − 20%)), whereas in tier VII – 0.57% (0.95% ∗ (100% − 40%)). In essence, there is a negative correlation between fees and tier reached, as well as between fees and traded volume. The more liquid the Rhea platform becomes, the higher the nominal return for Rhea token holders. 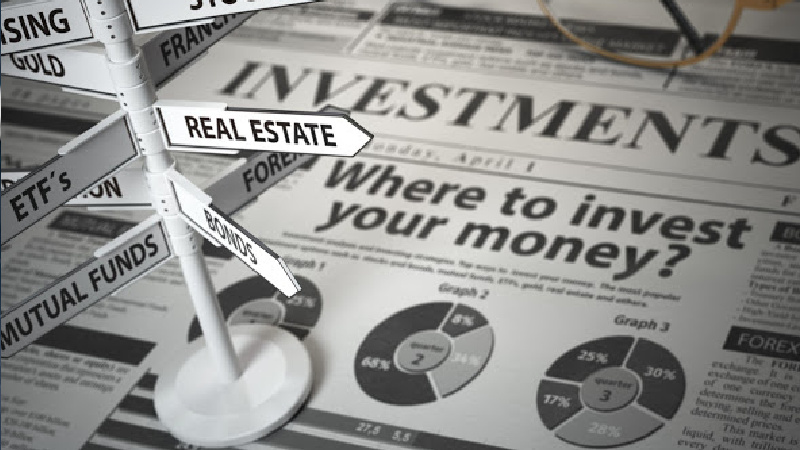 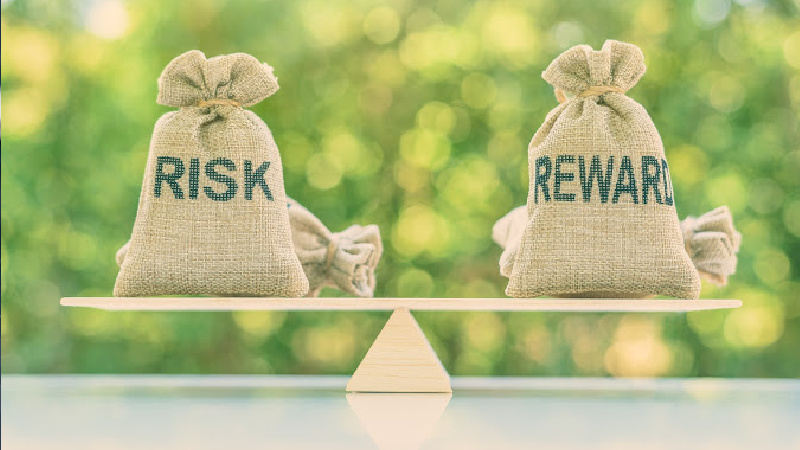 As trading on the platform reaches a critical mass, we will serve as counterparty less often. Once this happens, our team will be ready to introduce additional features. Here is a short list in chronological order of what we are going to focus on, once the platform is fully
operational: 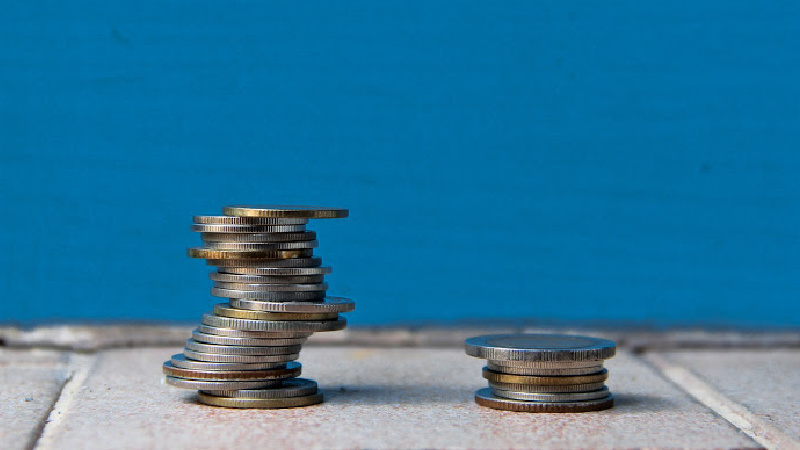 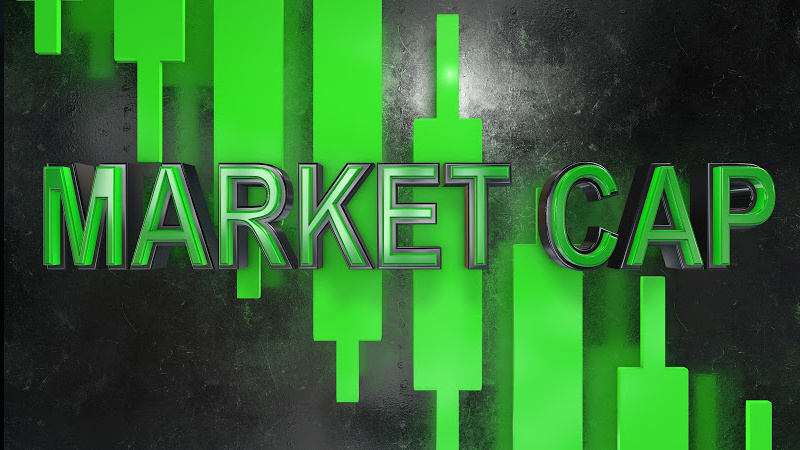